The decision to renovate and transform the holding company very much fitted in with the shareholders' vision to guide the company towards operating more internationally, where simplification of assets and an agile corporate structure is regarded as a key ingredient of powerful decisive value and immediate impact.
The intuition of the Molinari family, and the international vision that they inculcated throughout the Group, was thus rewarded by a new leading role in the evaluation and elaboration of fundamental scientific and operational scenarios to stem the devastating consequences of climate change.

The North American market, which boasts one of the most extensive highway and infrastructure networks in the world, and which is driven by a highly developed environmental awareness, has always been a strategic target for the foreign business activities of Ecogest, ever since the start of the internationalisation process in 2014. After more than one year of study and in-depth analysis of the market and of its territorial features, in October 2021, the Molinari family first deliberated and then implemented the setting up of a company under Canadian law. It was an ideal launching pad to approach the North American market and to export Ecogest's know-how, built up over more than 50 years of work, and now further strengthened by the scientific approach with which it is facing the issue of climate change and its impact on the highway maintenance system.

The shareholders of the company, the Molinari family, in early 2020, and after an initial new share capital increase in 2019, in deciding to review the family assets through a complex and useful transformation of their companies, optimizing the financial and human resources have also redefined the role of the holding company, originally TCM Group Srl, which was transformed, following the divestment of two other assets, into GREENWAY GROUP Srl.

In the last two years, the Company has completed its transformation, taking on a completely different professional character from its former historical one, which was more akin to seasonal road service provider.
By the end of 2019 Ecogest is now managing over 6,300 km of the highway and road network for almost all Italian highway concessionaires, while for the client Anas SpA maintaining the road network of four Italian regions:
Campania, Valle d'Aosta, Piedmont and Veneto, as well as being permanently present in Eastern Europe.
In 2019 the Company became a partner of the I.R.F.
(International Road Federation) at the behest of the shareholders, with a special remit of interest to the IRF General Directorate, which regards Ecogest as the technical-scientific information vehicle to lead the transport infrastructure industry in a review of the role to be played by the environment as a fundamental element of the infrastructure itself.

France has always been an important professional reference point in the history of the Molinari family; it was in France that Salvatore and Valerio Molinari managed the first foreign job of their long and somewhat unrepeatable career. Precisely for this reason, but also because of the prospects of a market that is among the richest in Europe in terms of green maintenance, the management of Ecogest decided to shine a spotlight on the options for competitiveness on the French territory, creating a branch, Ecogest S.A., in 2018, with head office in Paris and expertise throughout the country, in search of business opportunities with the public administration (either centrally or locally) and with large companies involved in the construction and maintenance of highway networks.

In 2018 Ecogest became a member of AISCAT, the Italian Association of Motorway and Tunnel Concessionaire Companies; this recognition, actively sought by the Presidency of AISCAT, marks the beginning of a professional pathway that has elevated the company to the role of technical-institutional interlocutor both in Italy and overseas, where, also, in this case, and thanks again to the inspiration of the shareholders, Ecogest has begun to play an influential role in international scientific comparison, dealing with climate change and its effects on infrastructure maintenance.

2015 is the year of internationalisation for Ecogest. In addition to the initiative in Turkey, which had already been launched and set up administratively in the previous months, it was time to look eastwards, and in particular to Poland, the country which in those years, more than any other country, had attracted European funds and built a modern infrastructure network strongly distinguished by the expansion of the highway network, which until then had been almost non existent. After careful discussion with the Italian institutions present in Poland and an adequate commercial introduction with the Italian companies present there, the Molinari family decided to set up a local branch called Ecogest S.p.A S.A. Oddział w Polsce. The first concrete result was the completion of hydraulic regulation works and the planting of new vegetation along the Wroclaw-Lodz highway, perhaps the most important road in the country, connecting the north-east to the industrial south-west corridor.

2015 was the year in which Ecogest built up and consolidated the corporate dimensions it has today as a result of its decision to internationalize its activities, explore new markets , and export its know-how .
The shareholders, with fifty years of experience and leadership in the Italian domestic highway greenery maintenance market, decided to go beyond the historical vision of the company, starting to explore new markets, to establish relations with the industrial world and with Italian and foreign general contractors, and to open up the company's management to qualified external people, with the aim of acquiring an industrial business logic and an increasingly international vision.
This new way forward has been made a reality through the participation of Valerio Molinari, who represents the shareholders, in various institutional and scientific meetings throughout Europe and the United States, in constructive relations with Italian diplomatic representatives in the countries in which the Company operates and in the markets it explores. This hard and highly demanding work has contributed to building an outstanding reputation for the brand, which was mainly unknown to companies in the sector.
The reference shareholder has thus become, on several occasions, ambassador of small Italian companies internationally, and has been called upon numerous times by the banking system to testify his experience of top-level Italian quality at international level.

The transformation into a SpA

At the end of 2015, the Company, at the behest the of the shareholders, transformed into a joint-stock company, thus completing the transformation from what was largely a cottage industry business into a company with adequate external management and a large-scale industrial production process that places it at the top of roads and highways greenery maintenance sector in Italy; a transformation aimed not only at the modernization of the company, but also at creating the conditions for access, in the medium and long term, to the most innovative tools for equity participation and structured finance.

Since 2014 Ecogest has been present in Turkey and Romania with companies established under local law, but entirely controlled from Italy, and operating in the areas of greatest infrastructure development in Eastern Europe. And since 2015 Ecogest has also opened branches in Poland and France, while commercial sales and marketing focal points have long been open in Eastern Europe, the Middle East, and, more recently, in the United States.

Since 2013, under the guidance of the heir of the great family tradition, Valerio Molinari, the company has established itself as a leader in Italy, in the field of green maintenance of the road and highway system.

The Group has gained experience throughout Italy, with a significant presence also internationally of environmental restoration and green maintenance throughout the transport network infrastructures, operating with hundreds of human resources distributed in the various construction sites.
These features have consolidated the image and skills of the group , including alongside the most prestigious leading companies in the infrastructure transformation of Italy.

In 1995, based on the thirty-year experience gained by the Molinari family, Ecogest was born with the aim of continuing the professional and entrepreneurial growth process built up over the years, since 1967. 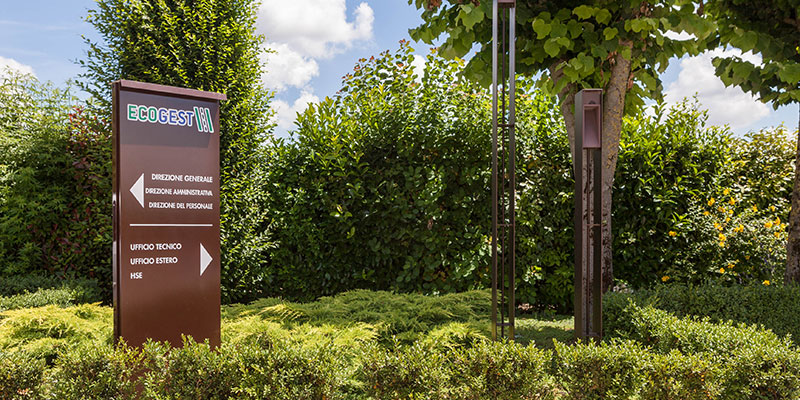 Ecogest: every day, for the environment 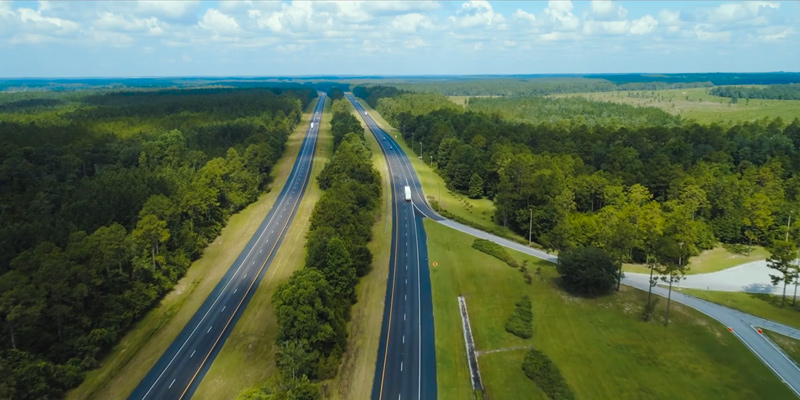 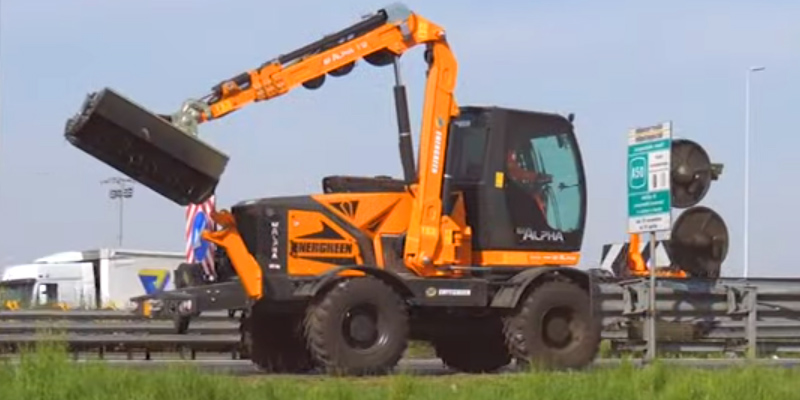